Solidarity with Ukraine, and shame on HSBC and other UK institutions 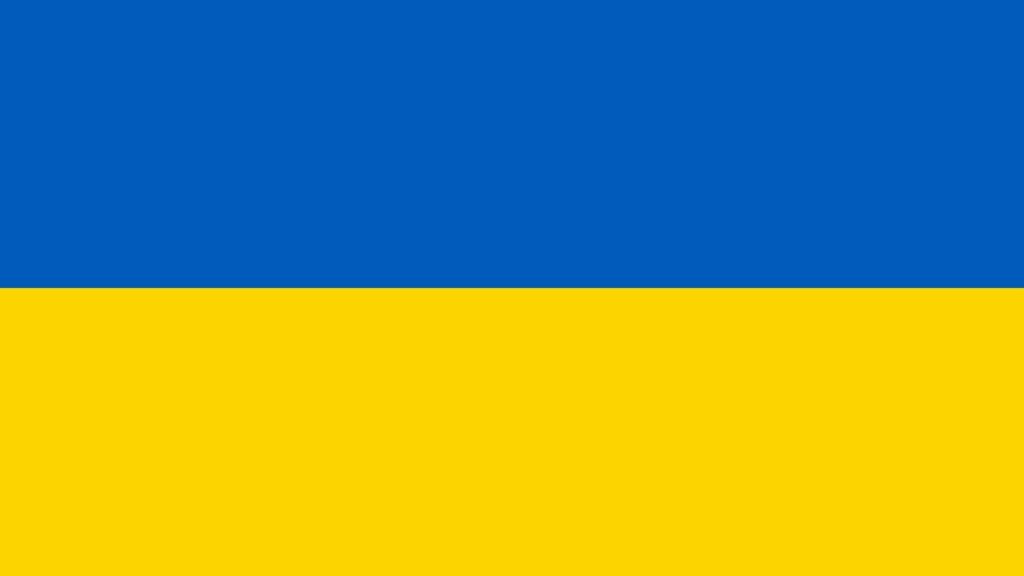 Market Forces stands in solidarity with the people of Ukraine, who have been subjected to a brutal and illegal invasion perpetrated by the Russian military.

We are also appalled that governments and financial institutions are invested in Russian companies – especially oil and gas companies – that on a good day fuel the climate crisis, and on a bad day provide the capital for Russia’s government and military forces.

Russia’s economy is driven by fossil fuels. Lists of its largest companies are littered with oil and gas players such as Gazprom, Tatneft, Lukoil, Novatek, Rosneft and Surgutneftegas. The Russian government has significant stakes in many of these companies, most notably Gazprom, which it owns half of, and Rosneft, in which it holds a 40% stake.

These are companies that, even prior to the invasion of Ukraine, should never have enjoyed investment from the custodians of our money. Their business plans are aligned with the failure of the Paris Agreement and are fuelling a climate crisis that will lead to more resource scarcity, displacement and conflict in future.

But the fact that HSBC is invested in companies that have enabled the invasion of Ukraine is the ultimate stomach-turner.

According to Bloomberg data HSBC, through its asset management arm, owns equity stakes in five of the biggest Russian oil and gas companies – Gazprom, Rosneft, Tatneft, Lukoil and Novatek. HSBC is directly invested in these companies, and is exposing millions of clients around the world to these assets. HSBC doesn’t just do business with Russian oil and gas companies – it owns them.

HSBC’s customers and investors need to ask whether their money has been pulled out of Russian companies – especially oil and gas companies and those facing sanctions. But we also deserve answers as to why on Earth their money was invested in these companies in the first place? You can take action on this page to ask exactly that.

There have been many divestments from Russian oil and gas companies in the days following the invasion, including Norway’s sovereign wealth fund pulling out of Russian investments, and BP selling its 19.75% stake in Rosneft, whose biggest shareholder – like Gazprom – is the Russian government.

But the damage has already been done. The taxes, revenues, royalties and dividends have already been received. The tanks and missiles have already been manufactured. Divesting is the right move – especially if we’re talking about oil and gas companies that serve to keep the world locked into climate-wrecking dirty energy – but accountability is also needed here.

What repercussions will there be for BP, which has already enabled this conflict? Or banks like HSBC, which has done extensive and lucrative business with the Russian oil and gas industry? Or investors the world over that have enabled the invasion of Ukraine?

We have also seen, in recent days, efforts by the European gas industry and its political allies to promote itself as an alternative. This shameful self-promotion neglects the fact that while we continue to pursue a fossil fuelled energy system, countries using imported oil and gas will continue to give up their own energy security and independence. Regardless of which countries provide gas to Europe, as long as the industry can be influenced by Russia and other countries that can control supply and prices on a whim, we’re all subject to a volatile industry that only serves to provide expensive and climate-wrecking energy.

The invasion of Ukraine is another reminder of the urgent need to decarbonise the energy system globally. We can only imagine the types of sanctions Europe would impose on Russia if it didn’t rely on the country to supply 40% of its gas.

Conflict, war, weapons, invasion and military strategy are not issues we pretend to have expertise in. We come to this issue in the same way so many others have, with a gut-wrenching sadness and horror at what is taking place in Ukraine. But we know how much this invasion was made possible as a result of oil and gas investments and this confluence of the two issues is maddening.

We will continue to stand in solidarity with the people of Ukraine, and if we can put further content in front of people that allows them to push back through their government or financial institutions, we will.