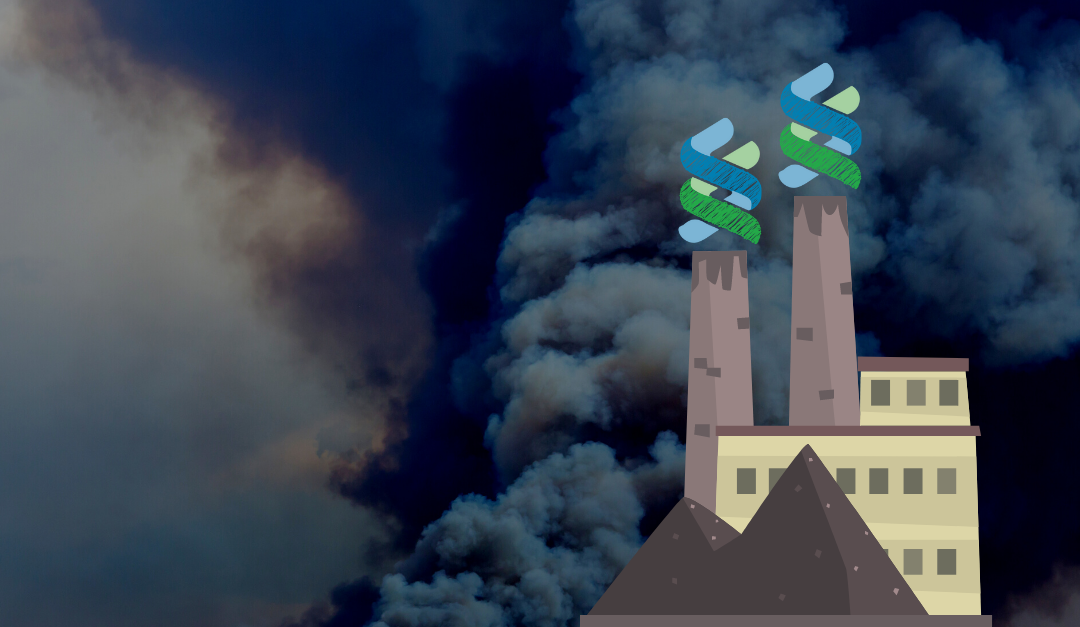 As Standard Chartered Bank CEO Bill Winters co-chairs the Action Council on Sustainability and Global Emergencies at the B20 summit in Italy, the bank is facing its first ever independent climate shareholder resolution.  Today, shareholders are filing paperwork for a resolution calling on the bank to match its net zero rhetoric with action.

The resolution, coordinated by environmental organisation Market Forces and co-filed by the Friends Provident Foundation, notes that Standard Chartered has committed to be ‘net zero by 2050’ but that its current policies and financing are in breach of this goal. The resolution notes that the International Energy Agency (IEA)’s groundbreaking ‘Net Zero by 2050’ report earlier this year said that a ‘net zero’ pathway means there can be no new investment in new coal mines, coal plants, or oil and gas fields.

The resolution details how Standard Chartered is not aligned with the IEA’s conclusions. The bank:

Adam McGibbon, UK Campaign Lead at Market Forces, said: “Standard Chartered has a net zero by 2050 target, but in order to have a hope of achieving that, banks must stop financing the expansion of the fossil fuel industry, starting now. If Standard Chartered is truly serious about its net zero target and wants to earn its standing in the sustainable business community, it will have no problem supporting our resolution.”

Binbin Mariana, Indonesia Energy Finance Campaigner at Market Forces, said: “The focus of the 2021 G20 summit is ‘People, Planet, Prosperity.’ Given how Standard Chartered is undermining all three by backing climate-wrecking fossil fuels, we don’t know how Bill Winters is allowed in the door, let alone given a co-chair position in the G20 Business 20 (B20) Sustainability council.”

Scrutiny is increasing on UK financial institutions ahead of the United Nations COP26 Climate Summit in Glasgow next month. Standard Chartered is the latest UK bank to be hit with shareholder resolutions on climate change, following similar resolutions aimed at HSBC and Barclays, both of which have forced improvement of the bank’s climate policies.

Colin Baines, Investment Engagement Manager at Friends Provident Foundation, who are co-filing the resolution, said: “We welcome Standard Chartered’s commitment to net zero emissions by 2050, but it has yet to bring forward policies to align its investment practices with that objective. Recent reports by the IPCC and IEA make clear the urgency and offer a science aligned pathway to net zero.

It is imperative that Standard Chartered takes meaningful action to reduce its exposure and risk. Our resolution is based upon the IEA net zero pathway, which offers an obvious framework for Standard Chartered’s net zero strategy and necessary exit from fossil fuels.”